GET ALL WORDPRESS THEMES - ONLY €59.00 (15 WordPress Pixelemu themes) Read more

Written by Andrzej Herzberg on 15 November 2016.

WordPress 4.7 is around the corner. See what changed!

The stable WordPress 4.7 is scheduled to be released on 6th December 2016. The new version is coming along with many improvements that make the work with WordPress even easier than now. Take your time and meet new features now! 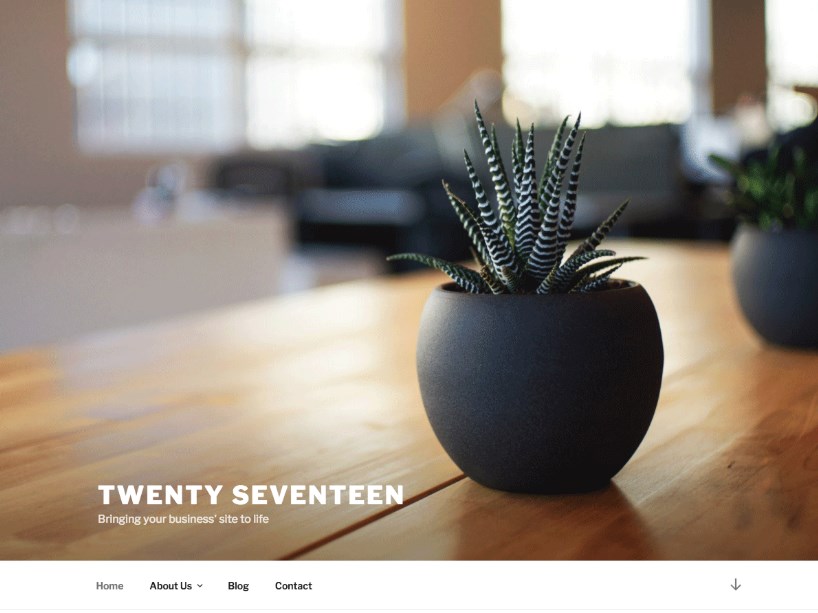 The theme is addressed for business sites rather than blog but it can be also used as a blog theme.  It comes with the starter content (for new sites only) to give you some help for first steps with your site. The next default WordPress theme is full of awesome features starting from nice animations to adjustments to mobile devices. 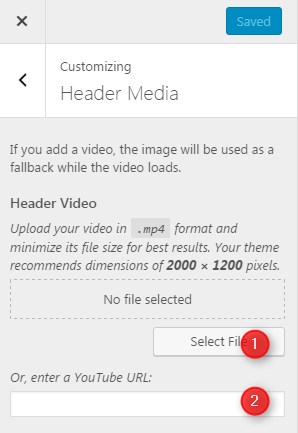 Support for video headers applies to the default theme that allows setting video headers using mp4 format or YouTube movies. Now you may set video backgroud in the header area.

One flow theme set up

The new appearance of of the theme customizer improved with the direct setup. 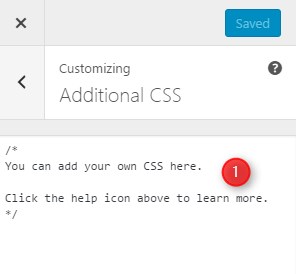 The possibility to add a custom CSS to your theme via theme customizer. The important issue is that the custom CSS applies to the previewing theme.

User admin languages option will be swichable at user profile to let you choose the language you prefer to use. The switcher appears if there is more than one language installed in WordPress.

After uploading PNG file you'll see thumbnail of the first site of the document.

Untill the WordPress is released as a stable version it's not recommended to use it on production sites but you may test it on the copy of your site to check if everyhting works correctly. Download WordPress beta tester to chekc new features with your site.

While testing and exploring improvements you may find a bug and if you are sure the found problem is on the WordPress side then report it.